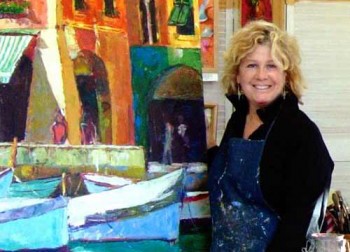 “I cannot remember when I didn’t draw. My formative years were spent doodling in the margins. Having grown up around restaurateurs, I am by nature drawn to drama, storytelling and have acquired a lifelong habit of people watching. Which explains why I am particularly enamored with street scenes and beach people …subjects with a narrative flair. Being part Italian, I am artistically seduced by colorful ‘al Fresco’ European lifestyles and attitudes captured on canvas.” 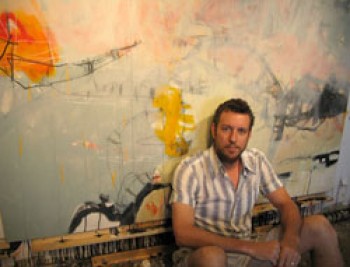 Jason Craighead is a recognized leader in the North Carolina art scene. His work has been included in many solo and group exhibitions throughout the Southeastern United States. He has received numerous awards and served as a juror for various art shows. He has been selected as Signature Artist for charitable art auctions, and his work has been featured in a number of publications, including Artists & Art Galleries of the Southeast (July 2006). 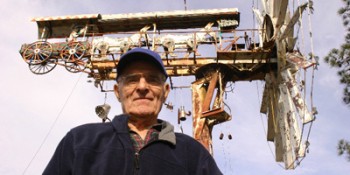 Vollis Simpson started making his whimsical, moveable art structures and erecting them in the early 1980′s. 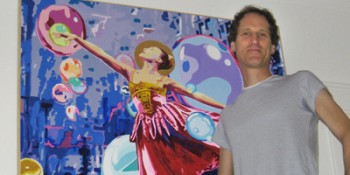 Bobby Logic believes art is an awakening of the inner soul, a mood shifter. Have a quick look at the punchy colors that make his work so vivid and you'll be smiling too.